The Andrew Buckner/ AWordofDreams Summer 2020 Short Film Festival concludes with the final pair of films in the 14-part series: “Andrew Buckner’s Big Screen Memories” (2020) and  “The Man Who Fears the Rain” (2020). Both are deeply introspective works that I wrote, produced, directed, scored and narrate. In “The Man Who Fears the Rain”, I even make a brief appearance. Both projects cost absolutely nothing to make. They were also filmed primarily in my backyard and with my phone.

As promised, the festival concludes with: 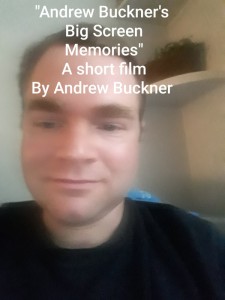 A 14-minute and 45-second documentary which focuses on director Buckner’s personal memories and admiration of the movie theater. The piece draws primarily on midnight movie and family experiences to describe the intimate connection he has to said place. It also describes how the recent cinema shutdowns due to Covid-19 have altered his feelings as a filmgoer.

Told with audio narration and using three bits of symbolic video bits, the endeavor is a truly unique project.

(Re)Search my Trash Review of the Film:

30-Second Trailer for the Film: 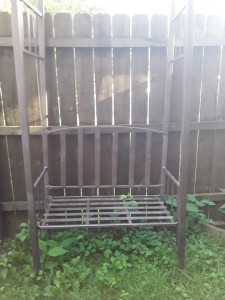 The Film in Full: 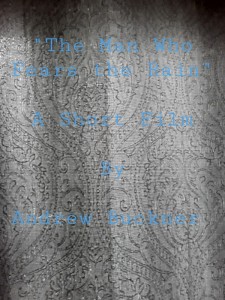 A lone man ponders his fear of turbulent weather, namely rain, and wonders what it says about his inner-self.

10-Second Trailer for the Film:

The Film in Full:

* All films included in this festival were used with the kind permission of the directors themselves.